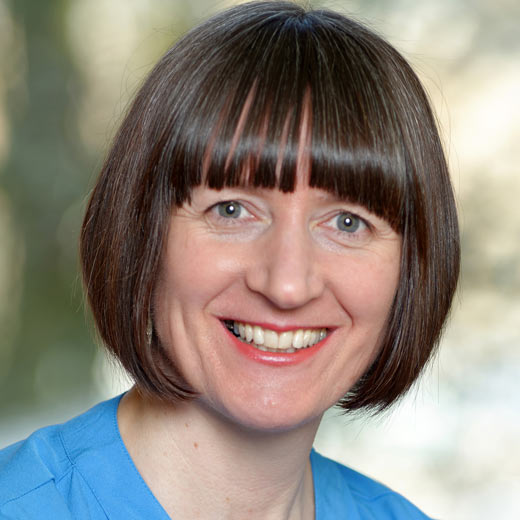 Angela talks about TM in Glasgow

Angela Landers trained as a nurse and has degrees in occupational therapy and health and physiology. She has many years' experience of working in the public health sector including drug rehabilitation counselling. Her quest for a truly holistic system of natural health care came to fruition when she discovered Maharishi Ayurveda and Transcendental Meditation™ in Glasgow in 1999. This led her to complete her second degree at Maharishi University of Management, USA that included the study of Maharishi Ayurveda. Immediately following that she became a teacher of Transcendental Meditation and has taught in her native city of Cork until she moved to Glasgow in 2007 to act as coordinator of the Glasgow Maharishi Invincibility Centre. 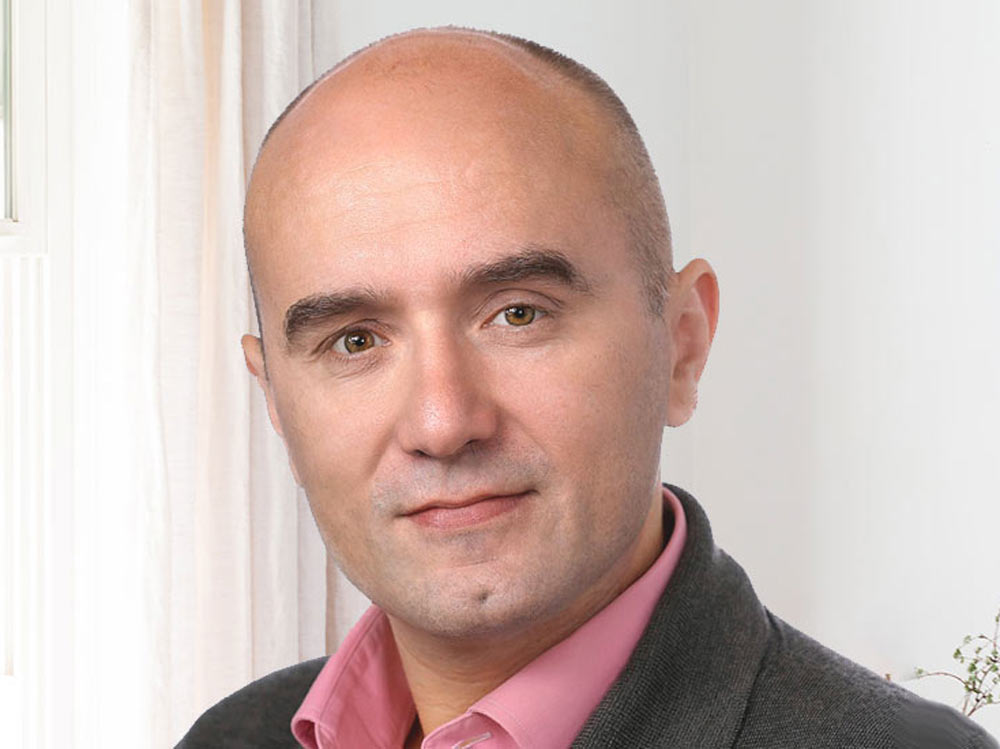 Iain learned TM in 1994 in Glasgow. Iain has been an educator since 2001 and graduated as a TM teacher in 2009. Since then has been involved with the David Lynch Foundation UK and has led TM residential courses in the UK, Europe and India. Iain is a also a gestalt therapist in senior clinical training having completed a four year core psychotherapy training in 2019. He currently teaches in secondary education and works with clients in Glasgow. Iain's wife Anna is also a teacher of TM.

"I became a teacher of TM in 1992 and have taught it in Greece, Germany and the U.K. I have a BA in Childhood Practice a Montessori Diploma in Childhood Education from 0 - 6 years and an Office Administration Certificate from Germany. I am currently working in a Montessori school as an Early Years Coordinator and have a lead role in supporting staff and students and ensuring a high standard of practice. I learned TM when I was 6 years and although the benefits were not conscious at first, I started to become more aware of the impact TM had in my life during my early professional experiences and benefit to this day: I gained confidence and self-belief, people have commented that I truly smile and am able to adapt to various situations. I enjoy teaching TM and it is fulfilling to see the benefits that new meditators gain immediately after learning! TM is so simple and practical that it is easily embedded in everyone's daily routines." 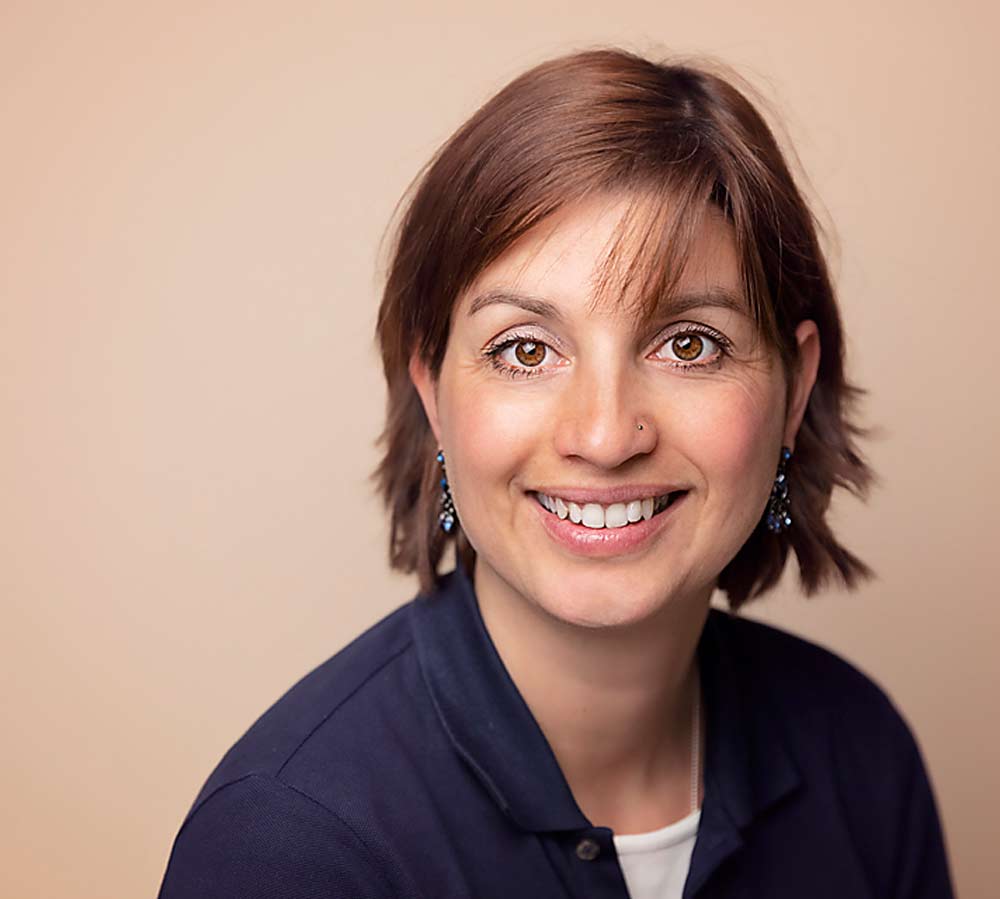 Register for an introductory talk below

The first step is to attend a free introductory talk or "Info Session".
This will be presented by a certified teacher of Transcendental Meditation and generally takes about 1 hour. You will find out:

Following the talk there will be an opportunity to meet privately with the Teacher to discuss personal considerations.

The talk is a prerequisite to joining a course of instruction in TM, but there is no commitment to learn. It is open to everyone even if you only have a mild curiosity! Feel free to bring a friend.

What is
Transcendental Meditation?

It is not a religion, philosophy, or lifestyle. Over ten million people of all ages, cultures and religions have learned TM. 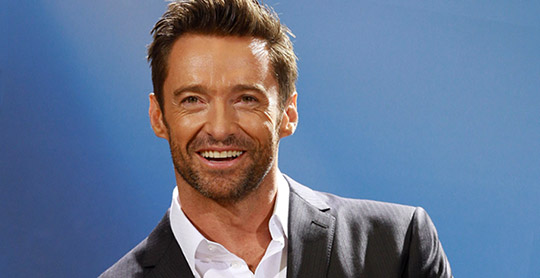 Hundreds of published research studies on the TM technique have documented its effectiveness on stress and anxiety, brain function, cardiovascular health and more

What happens when you meditate?

The TM technique allows your mind to easily settle inward, until you experience the most silent and peaceful level of your own awareness. It is completely different as it involves no concentrating or focusing, no trying to "empty the mind".

What Glasgow people are saying
about Transcendental Meditation 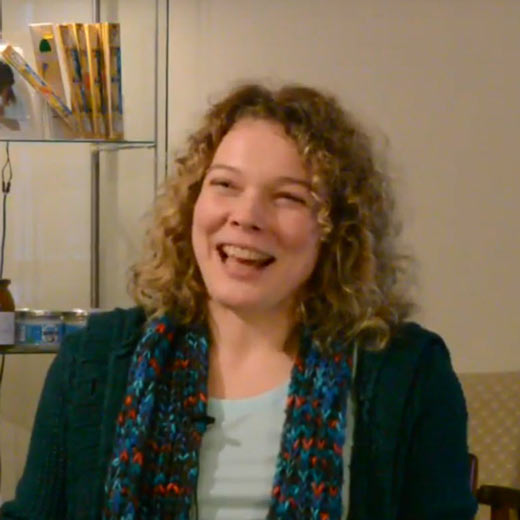 "TM gives me space and perspective" 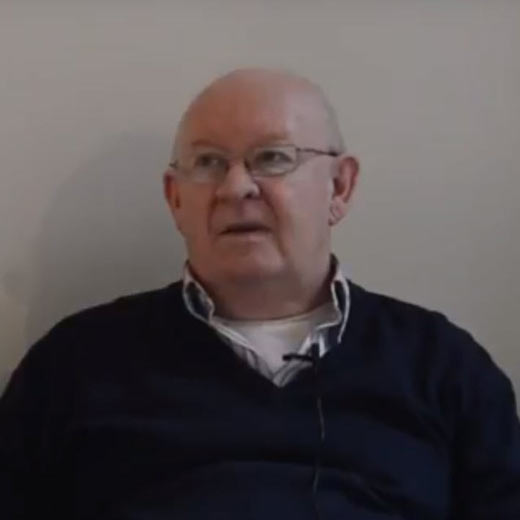 "TM has improved my health" 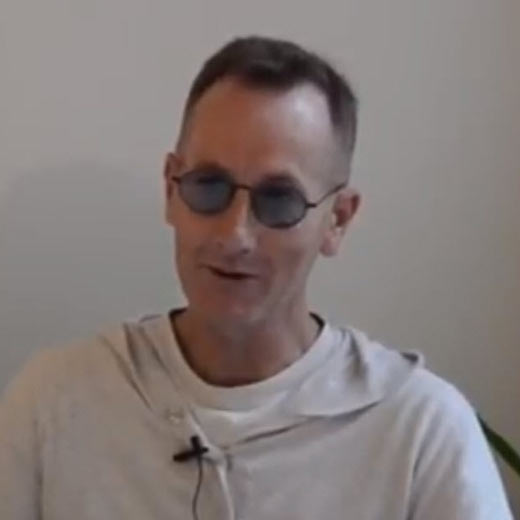 "TM has given me an inner happiness" 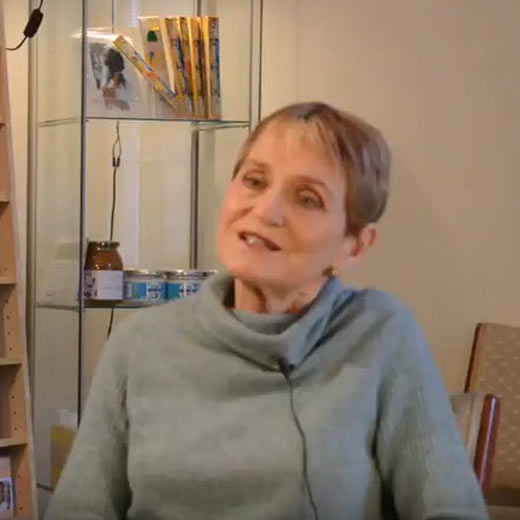 TM can improve your physical health

How is Transcendental Meditation different
from other meditations?

Compared to other meditations TM is different in two ways.

TM has been proven effective for stress and anxiety, clarity of mind, and more.

Courses to learn TM Technique are held regularly at the TM Centre on Union Street. The course consists of a one and a half hour session each day for four consecutive days. A flexible follow up programme is available afterwards to support you in your practice. If you live at a distance and wish to learn please contact Angela for further information. Please see the TM Course Schedule for course dates.